Heroes for Hire by NICK PERKS (via Stewy is Cool tumblr)
So wrong it's right!  Gene Wilder as Iron Fist…?  Richard Pryor as Luke Cage…?  My first choice to direct would have been Mel Brooks (Blazing Saddles); My second choice would have been Arthur Hill (Silver Streak).  I admit… 10 year old me would have been first in line to see this! 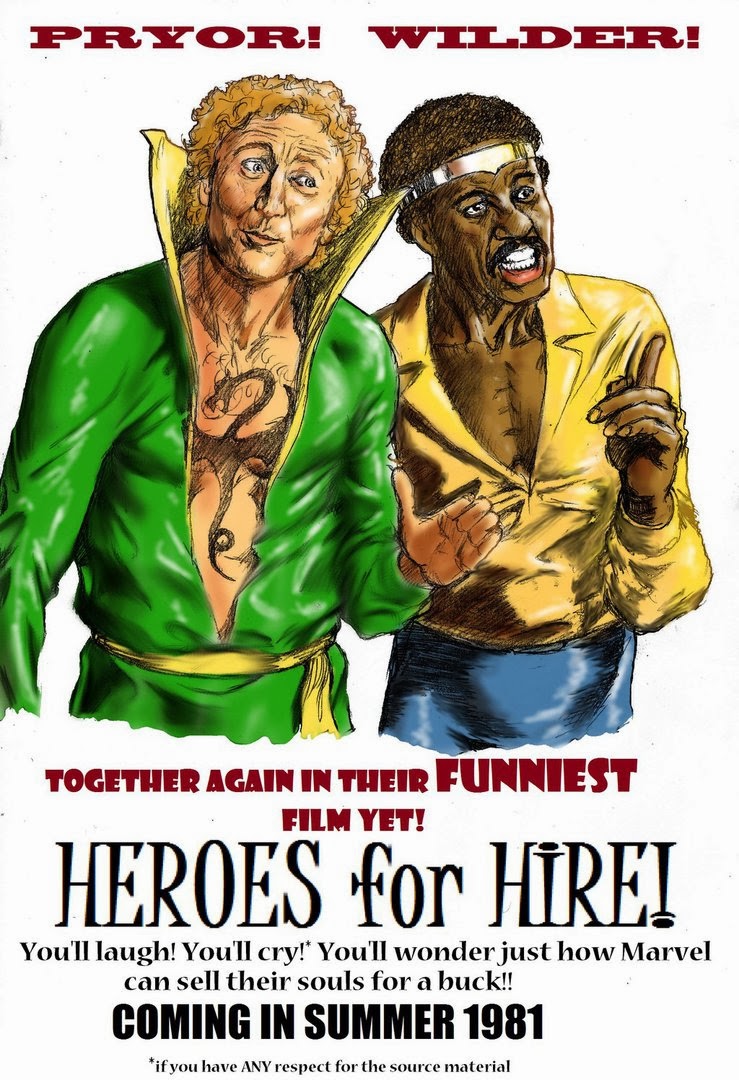 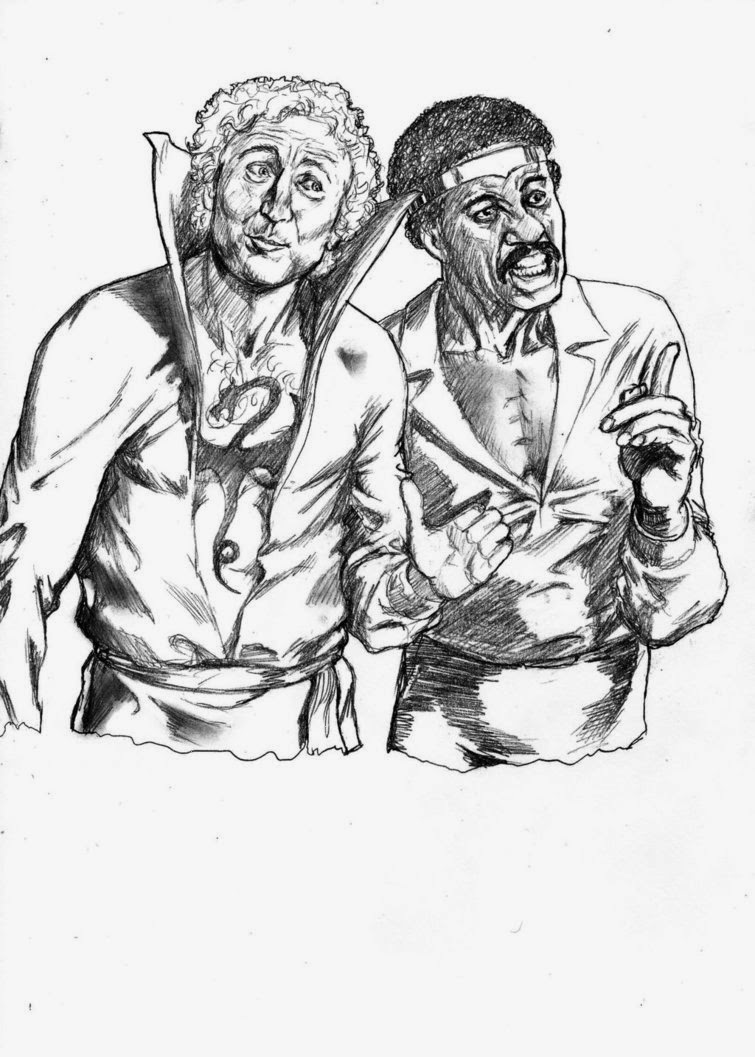 UPDATE: With too much time on my hands, I created an alternate version tweaking Nick Perks' art & the comic's cover art...  Thanks to Nick for permitting me to post! 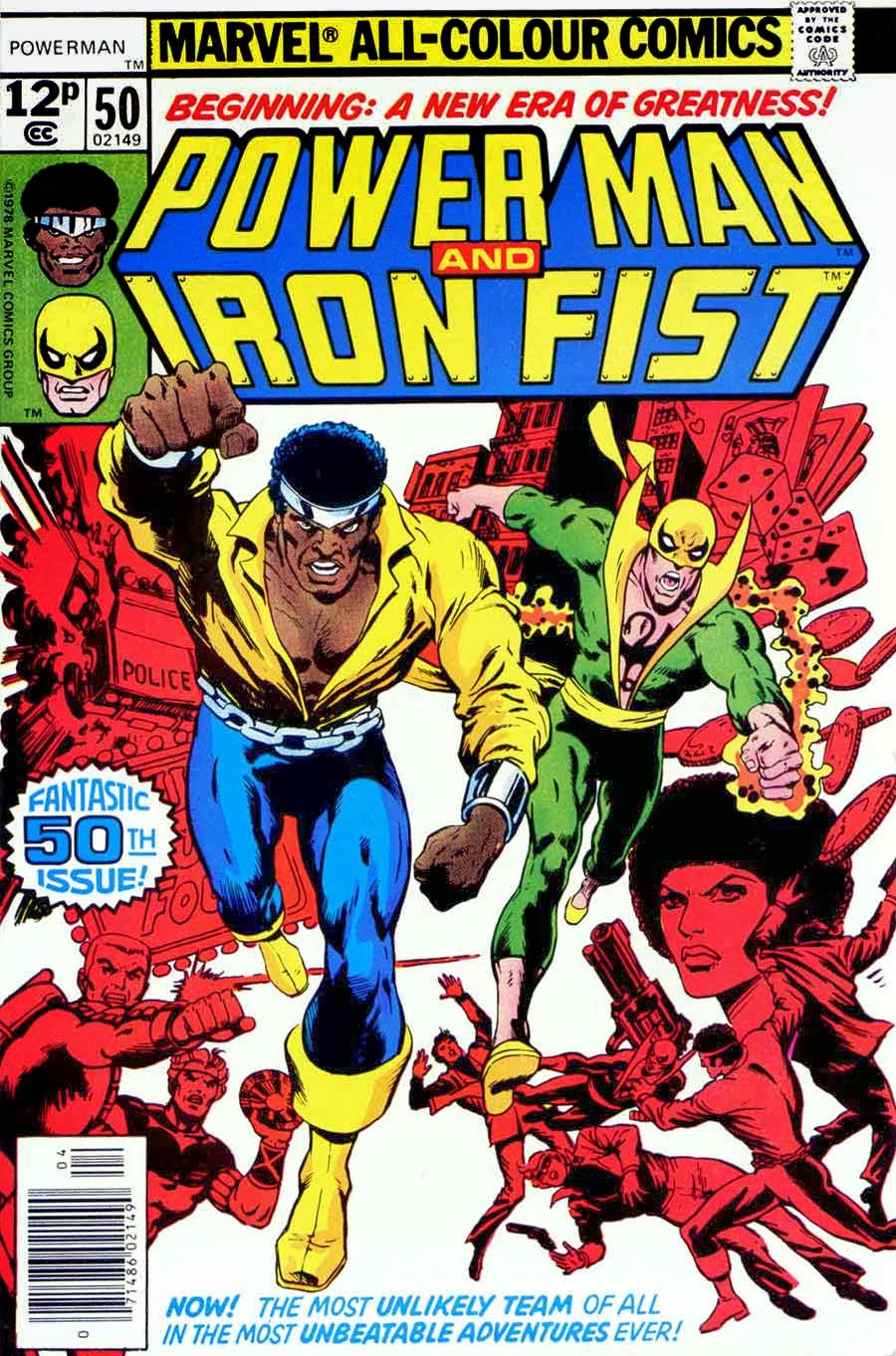 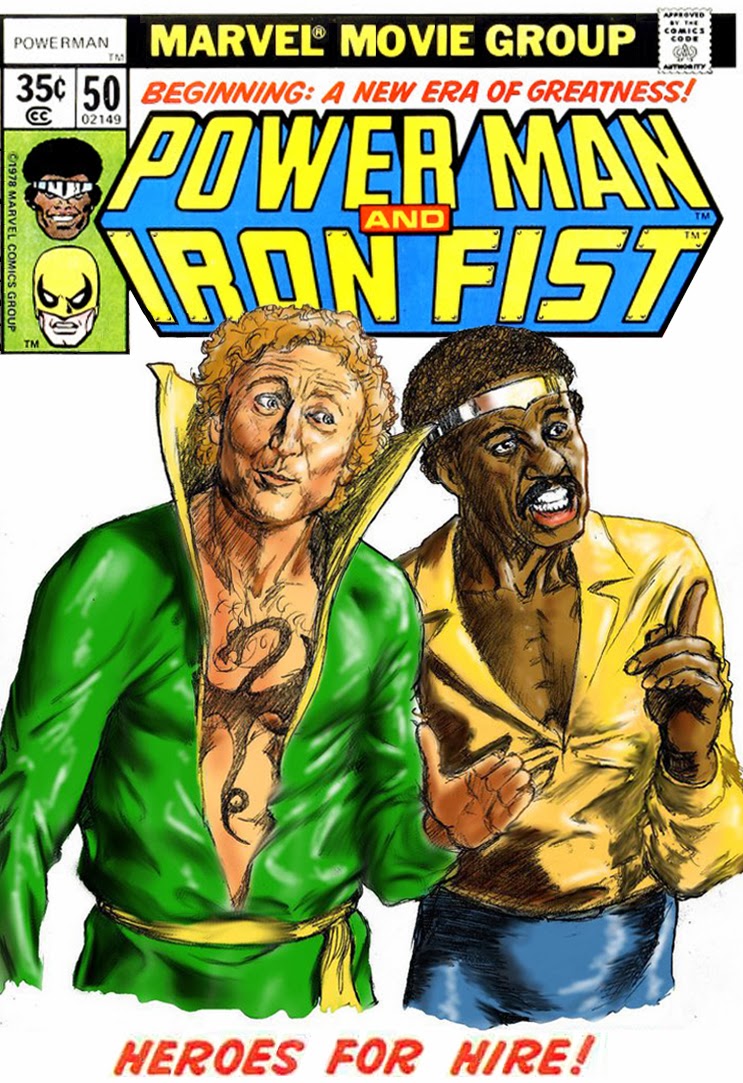